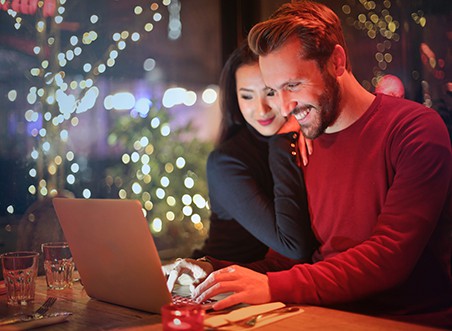 We’re fast approaching the fourth quarter and if you don’t do anything differently right now, you’ll be missing out on a lot of opportunities Amazon Q4 offers, which can certainly maximize your sales and profits in the marketplace. Here are 3 quick tips to make the most of this money-making season and win Amazon Q4 as an FBA seller!

Many of us would think that Amazon Q4 sales kickstarts in October and gets the highest in December. When it comes to Amazon holiday sales, November to January is when things really happen for Amazon sellers. So don’t worry too much if October seems quiet, this is your best time to load your inventory and get ready for the coming months. There is no doubt you’ll be swamped from November through January!

Tip #2: Stock up on your inventory for January

Unlike what many new sellers think, gift shopping doesn’t end in December. Many shoppers use their Amazon gift cards to purchase their Christmas gifts in January. Your potential sales in the New Year still play a big role in the retail calendar, so make sure you’ve got <a href="http