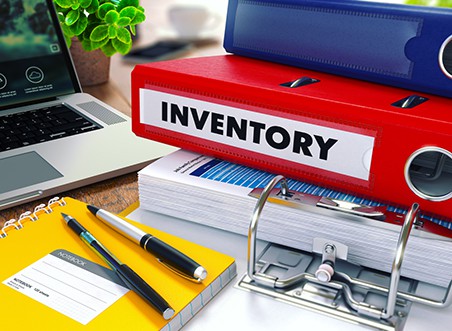 Does running low on inventory on FBA affect your Amazon keyword rankings? It’s a common concern for all FBA sellers. Even more feared is the impact of completely running out of stock. Here I will lay out some of the negative impacts on Amazon keyword rankings – both from running low on inventory to being completely out-of-stock. I’ll also look at what you can do if faced with super low stock.

There are many reasons why you might run out of inventory. The most common include:

Low inventory by itself does not appear to have a significant effect on inventory. Anthony Lee, of ZonBlast.com, did one of the most detailed studies comparing stock listing levels and sales trends. Lee used sales levels as a proxy for Amazon keyword ranking. The study found that the impact of lower inventory levels was essentially neutral.
Anyone who has tried to increase inventory levels to positively impact ranking levels will recognize the same lack of correlation. Simply increasing or decreasing inventory levels, by itself, does not impact Amazon keyword ranking. However, running out of inventory all together is a different stor