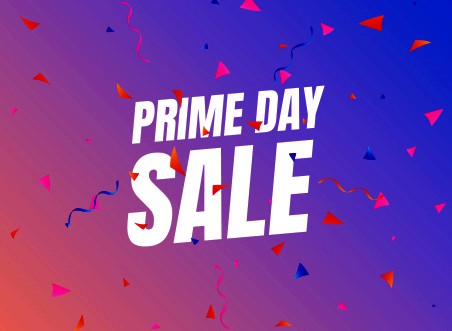 Amazon Prime Day is just around the corner, and it’s making every seller and shopper excited! Here’s what every seller like you should know.

What is Amazon Prime Day?

Amazon Prime Day is the annual shopping holiday Amazon throws out exclusively to Prime members. It normally runs for two days, offering amazing deals on thousands of products. Since Prime Day is considered as Amazon’s biggest sales event of the year, multitudes of sellers are known to drop their prices to capture the attention of bargain-hunting shoppers. Likewise, millions of shoppers flock to find the cheapest deals!

When is Amazon Prime Day?

Is Amazon Prime Day Really Worth It?

Promoting your goods to an exclusive event with millions of subscribers comes with a hefty price tag. While Prime Day didn’t charge anything on the first two years since it began, Amazon launched a registration fee of $500 per Lightning Deal in 2017.

This is a huge investment, which many new sellers find discouraging. But since Prime Day breaks sales records every single year, with over hundreds of millions of products purchased, the registration fee may well be worth the investment. Not only do you bring in sales, you also increase your traffic and exposure.

How to Profit from Amazon Prime Day?</strong