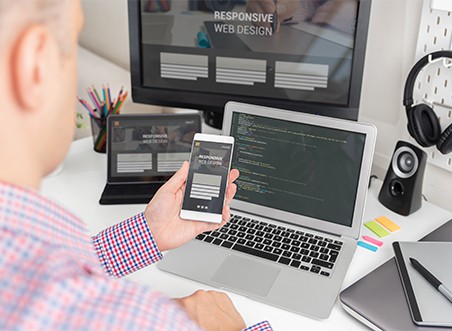 There is a common misconception that web applications and mobile applications are the same – when, in fact, they are not. Not only are the development processes different, each platform also uses different programming language. There are also slight differences with the User Interface. In terms of SellerMobile web app and mobile app, some notable differences are observed – which we will talk about later.

In general, a web app is a computer program that uses web browsers and web technology. It also requires Internet connectivity to function. It is typically built using HTML5, CSS, and JavaScript. Furthermore, web apps don’t need to be downloaded or installed, and will adapt to whichever device you are viewing them on.

On the other hand, a mobile app utilizes a language that is specific for an operation system – such as iOS for the Apple iPhone or Android for a Samsung device. Mobile apps also have to be downloaded or installed. They function on the device itself, a