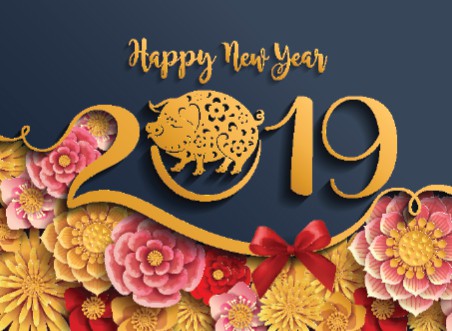 How can Amazon Sellers Prepare for Chinese New Year

Also known as the Lunar New Year or Spring Festival, the Chinese New Year is one of the most awaited and celebrated holidays in China.

The next Chinese New Year is on February 5, 2019. If you source goods from China, it’s crucial that you mark this special holiday in your diary. Although Chinese people typically celebrate the festival for a week or two, all factories in China stop operating for an entire month to give workers enough time to travel home and stay around with the family.

Here’s how you can prepare to prevent delayed shipments and other problems during the Chinese New Year.

Be mindful of the dates

Expect a halt in mass production one or two weeks before the Chinese New Year’s Eve. To avoid delay in orders, confirm with your supplier when they will be shutting down and starting up again. If possible, ask them for an accurate timeline at least a month in advance.

It is advised to place your orders as early as the first week of December to give your supplier ample time to manufacture, pack and ship your items before they shut down. Orders received one to two weeks before the festivity might be delayed. Similarly, orders received during the week of the main event will be delayed too.

When it comes to shipping, international shipping forwarding agencies in China typically close 3-5 days before Chinese New Year. Make sure you know your shipping agency’s schedule as your shipping deadline depends on it. Otherwise, missing the deadline could mean getting your items stuck in the warehouse until March 2019.

Alternatively, contact your supplier to get specific information about the shipping. Ask them also when they will stop processing orders and when they will be back to take orders.

Iron out the details early on

Even though the production has halted, many salespeople and administrative staff will continue working for several days. Administrative functions tend to run a week or two prior to the event. However, most employees will start leaving work one week before the holiday.

Don’t hesitate to contact them at this time frame. Take this opportunity to negotiate prices, fine-tune samples and get contracts signed. However, avoid making deposits during this time as you can never be sure when your supplier will open again.

Wait for normal production to resume

You can’t expect your supplier to be back in business until two weeks after the celebration. While Chinese New Year is only celebrated for a week, most factories extend their holiday until two to three weeks after the festivity has ended.

Oftentimes, first employees to report to work are salespeople and engineers. You can start placing your orders this time around but production may not take place until a week later. For most factories, getting operations back to normal might start at around March 4.

Once in full operation, many factories will be playing catch-up on the backlog of orders they received while on vacation. Since this is a busy time for everybody, lower product quality may likely arise. Thus, it’s important that you check the quality of the items you receive. It wouldn’t also be a good idea to launch new products within this time.

Notice that this is a rough timeline. Ultimately, it depends on the suppliers’ schedule.

November: Confirm when your supplier is closing and reopening for the CNY

December 10 – 15: Last day to place an order for delivery before the CNY

January 21: Some suppliers and subcontractors stop production, causing disruption in the supply chain

January 28: Many workers have already left the factories. Sales reps, engineers and management may still be around for a couple of days more.

February 4: All personnel has left the factory

February 18: Employees, mostly sales reps and some engineers, start to come back. Some may have extended holidays.

February 25: Most employees, including assembly line workers, are back in the factories.

March 4: Operations are getting back to normal after the Post-CNY disruption.

Preparing well in advance for the Chinese New Year can help you avoid delays in your orders and quality issues that can negatively impact your business. 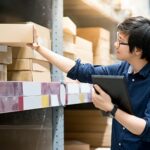 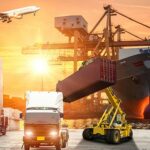 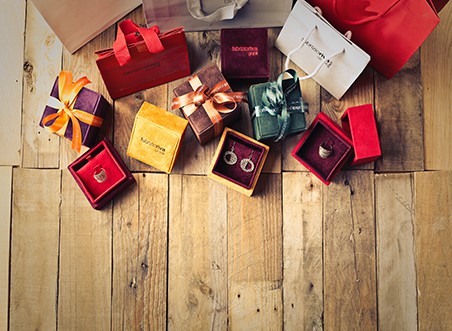 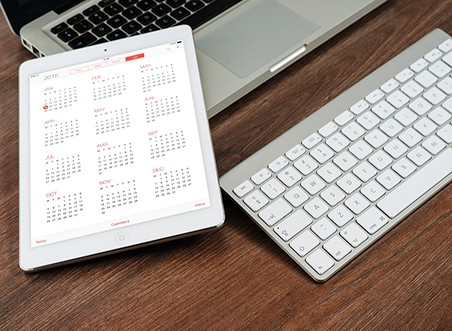 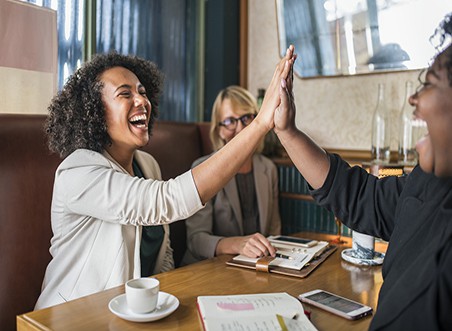 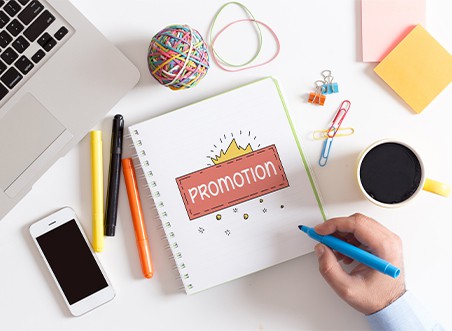